From Kenton Station Restaurant and Pub 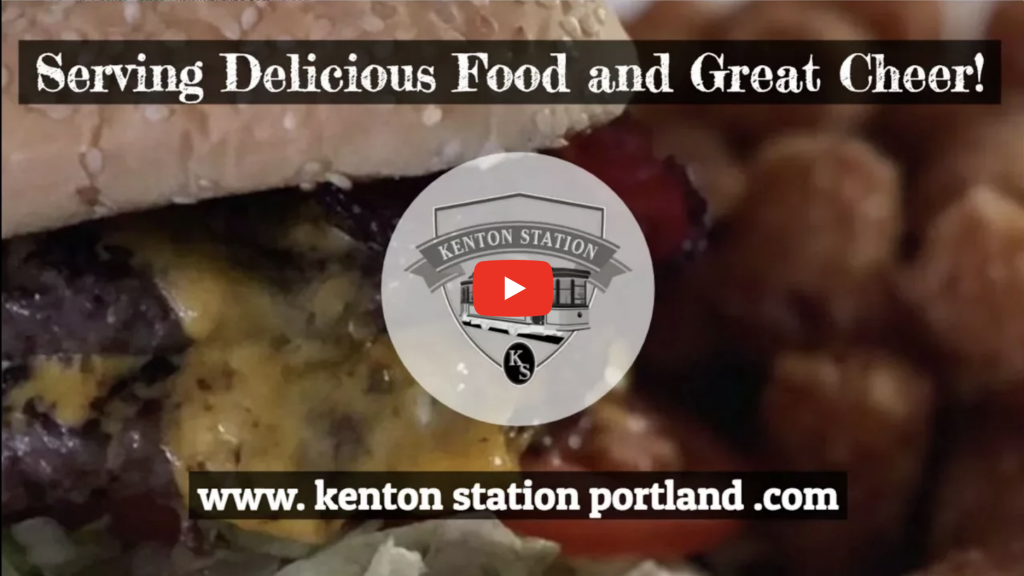 Kenton Station is a family friendly restaurant and pub located in North Portland in the Historic Kenton Hotel. Check out our specials and follow us on Facebook! 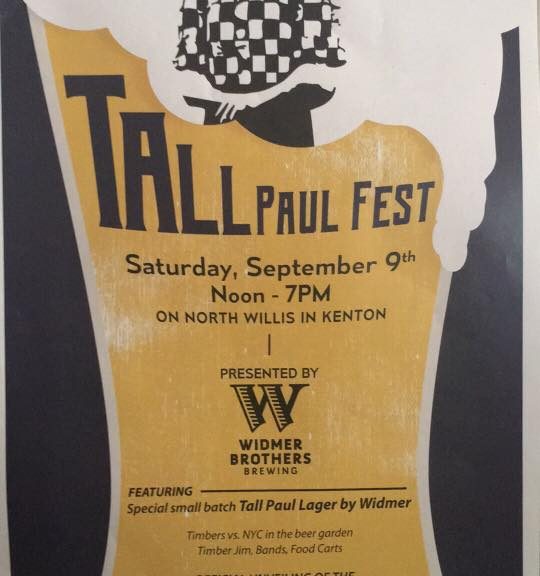 Come see the new Paul Bunyan! Timbers game will be shown. Timber Jim will be at the party! Food, music, and family fun! Paul will show off his new look at an unveiling after the game. 12-7pm

Thursday October 27Th! Our local businesses will be handing out treats. Here at Kenton Station we will give out candy and also provide a cookie decorating station! From 5:30 to 7 or so. Rain or shine! See you then! 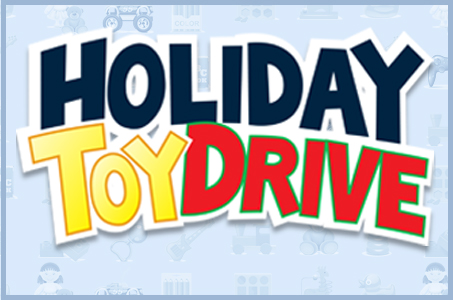 We have our annual toy drive going on for the next week or two.  Toys either go to local foster kids, or we have tags on our tree for the two families we have adopted.  Please help out if you are able! Happy Holidays to everyone! 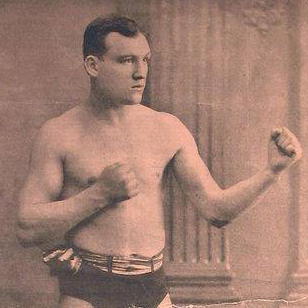 The Kenton Station Hotel became well known for the speak easy and underground boxing that were located in the basement of the building, and the numerous tunnels connecting visitors to the “underground world” of Kenton. It was in the late 1800’s and early 1900’s that a young boxer named “Mysterious” Billy Smith became known for his […]

Monday May Special Board 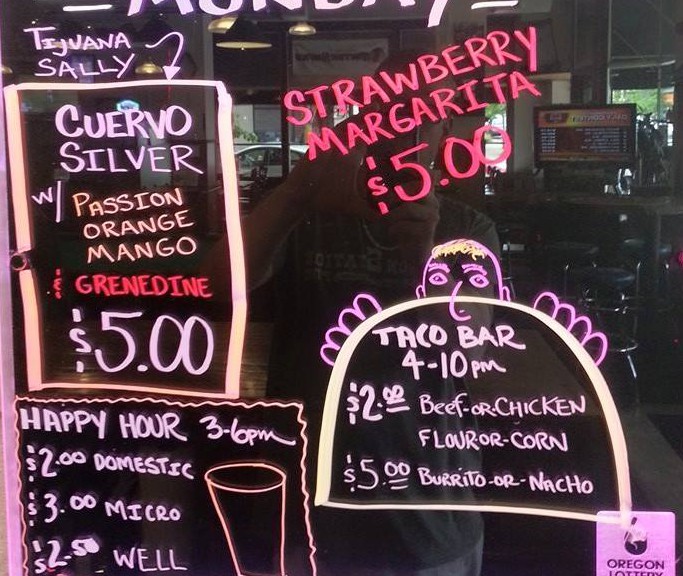 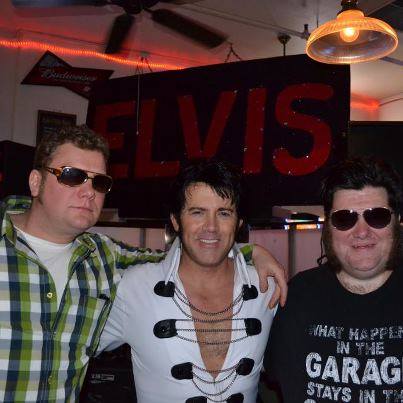 Our sideburns contest at the annual elvis party every january is always a hit!

Come on in and enjoy free Wi-Fi or one of our large screen TV’s to watch your favorite team. Happy hour from 3-6pm daily with great food and drink specials.
Skip to content